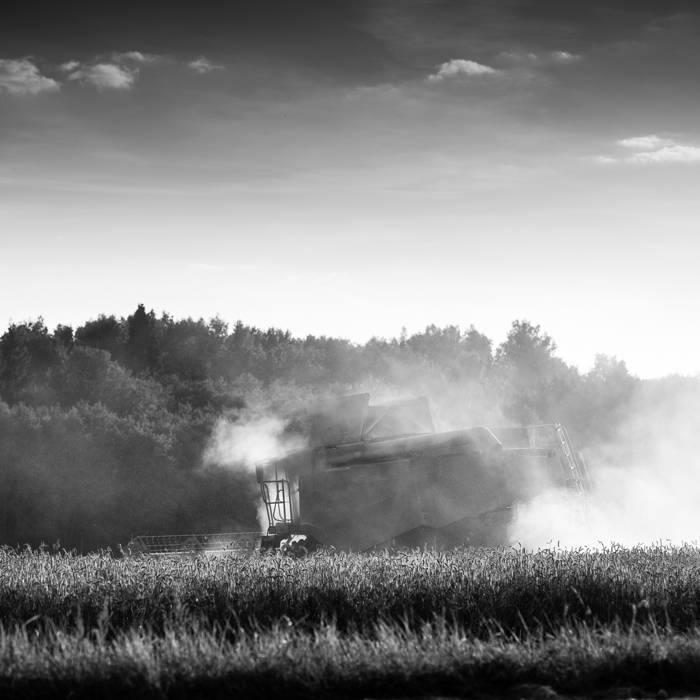 Benji B talks about his new compilation ‘Deviation Classics’